...created a large amount of capital improvements to the city structure.

The Olympic Stadium was enlarged and updated. 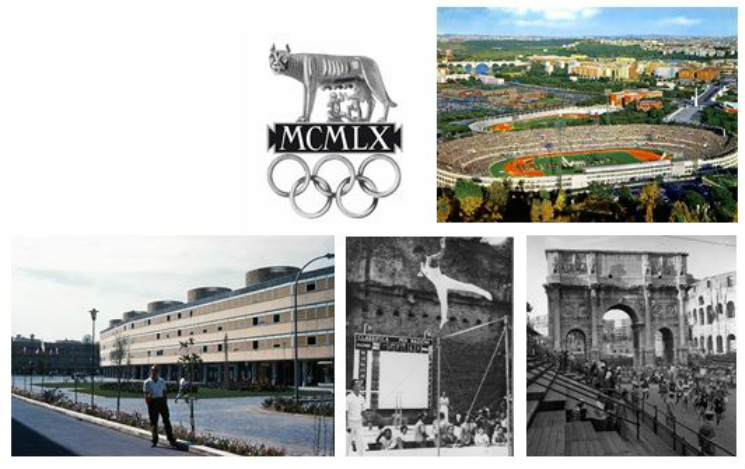 Anniversary week of Christianity when Catholic pilgrims are supposed to descend on the Eternal City from all over the world.
– 3 years of preparation –  $46 million

-new subway line to  Vatican, 3 railway lines from neighboring cities, convention center, third  runway at airport, more navigable river, parking for  buses
-50  new churches, most of them serving congregations in the city's rapidly growing suburbs.
Jubilee 2000
Many of the monuments of Rome were restored by the Italian
state and by
the Vatican for the 2000 Jubilee. 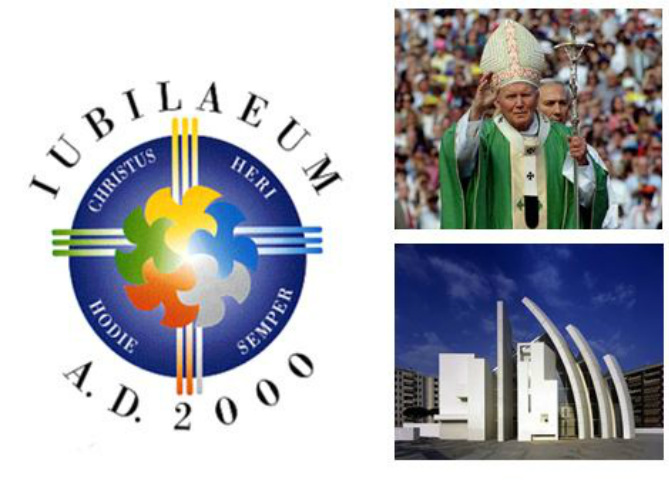